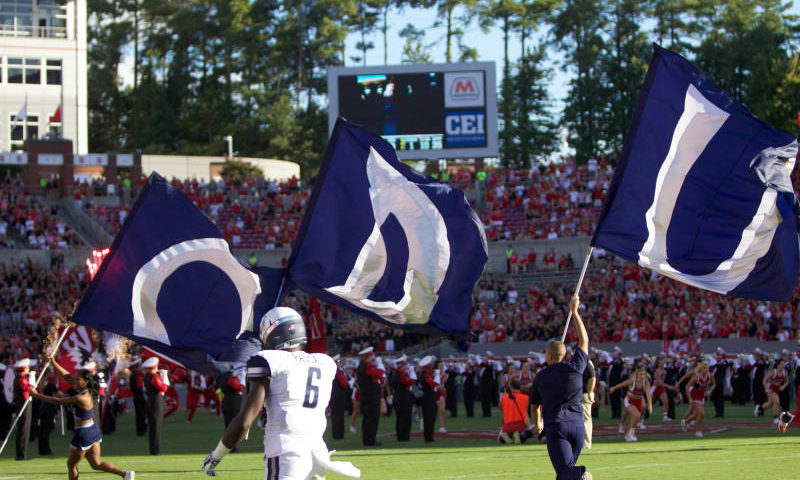 It’s ODU Football time baby! Game time is noon. Get your seat early @ Cogans. We’ll have your wings and brew ready and waiting when you get here.

Old Dominion Monarchs
The Old Dominion Monarchs football team is the college football program for Old Dominion University in Norfolk, Virginia. The first iteration of the team created in 1930 was known as the William & Mary Norfolk Division Braves. The current Monarchs team founded in 2009 competed at the FCS level as an unaffiliated team for their first two seasons. In the 2011 season, they joined the Colonial Athletic Association of the FCS and added conference games to their schedule, playing there until 2013. On July 1, 2014, Old Dominion football joined the FBS’s Conference USA.

FIU Panthers
FIU Panthers football program represents Florida International University in the sport of American football. The Panthers compete in the Football Bowl Subdivision of the National Collegiate Athletic Association and the East Division of Conference USA. The Panthers’ head coach is Butch Davis. FIU has produced a Sun Belt Conference co-championship team in 2010, along with 3 postseason bowl appearances. The Panthers play their home games at Riccardo Silva Stadium which has a seating capacity of 20,000.