The best pizza and The coldest beer in Ghent

The best pizza and The coldest beer in North Colley

Shortly after opening The New Belmont (House of Smoke), Dave Filipowski and Rich Katz started looking to reprise their first restaurant venture, Speedy's Tacos. They came across the old Cogans building on Colonial Ave in Norfolk, a former "instant art bar," where at one point various grunge artists and bands thrived. As former patrons of Cogans, they knew that grunge art and music needed to remain, but alas, tacos didn't really fit the vibe. Dave and Rich knew the Cogans building was destined to be Norfolk's best pizza & beer joint with a punk rock flavor!

When Dave and Rich took over the abandoned Cogans building, treasures from the past such as antique posters and toys were left behind – many of which are still on display at Cogans Pizza Ghent. One of the posters, an original Ringling Brothers Circus poster, provided the inspiration for our Cogans Gorilla. Artwork featuring the Cogan Gorilla now hangs above the custom 33-tap bar handcrafted by Dave himself.

Even though Dave and Rich had never made a pizza before, they quickly went to work exploring and experimenting with dough, sauce, and cheeses until they had the perfect dough recipe. Ideal sauces (mild and the now famous spicy) and the highest quality cheeses complete the ultimate Cogans pie that gives its patrons Spaceman strength and endurance.

Cogans Pizza Ghent officially opened its doors in 2001 and was an immediate hit. By 2015, the restaurant was so busy it could hardly accommodate the demand, so Dave and Rich devised a plan to open a sister location in the Highland Park neighborhood on North Colley Avenue in Norfolk, now called North Colley by the locals. They transformed a former Turbo Wash into a sleek building with a rooftop deck overlooking Knitting Mill Creek.

The North Colley location, lovingly referred to as Cogans Pizza North, has been a huge successs. The pizza is equally as tasty and the beer just as cold as Cogans Pizza Ghent, but with a few more taps – 44 to be exact – and a two-tap beer engine that pours real Cask Ale. Each Friday evening, Cogans Pizza North hosts #FirkinFriday where we tap a new specially made firkin from a local craft brewer.

In 2017 Dave and Rich opened their third Cogans location inside the Waterside District Marketplace in Downtown Norfolk, which features Cogans' popular Artisan Pizzas and a wide variety of draft beer.

Dave and Rich then had a great idea to appeal to the outside-lovers in Hampton Roads. While featuring their love of bourbon whiskeys, they opened Hank's Fillings Station, a backyard beer and bourbon adult playground, in 2018 in the North Colley area of Norfolk. Many have asked us where the name "Hank's Filling Station" originated. Check out the Hank's website to read the full story of local racing and car enthusiast James "Hank" Hankins who inspired the name and concept behind Hank's Filling Station. 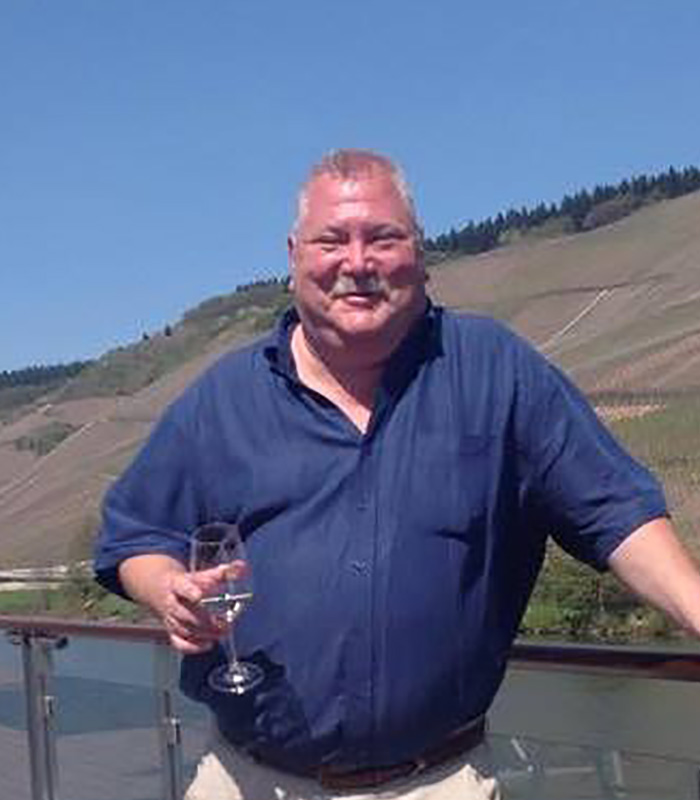 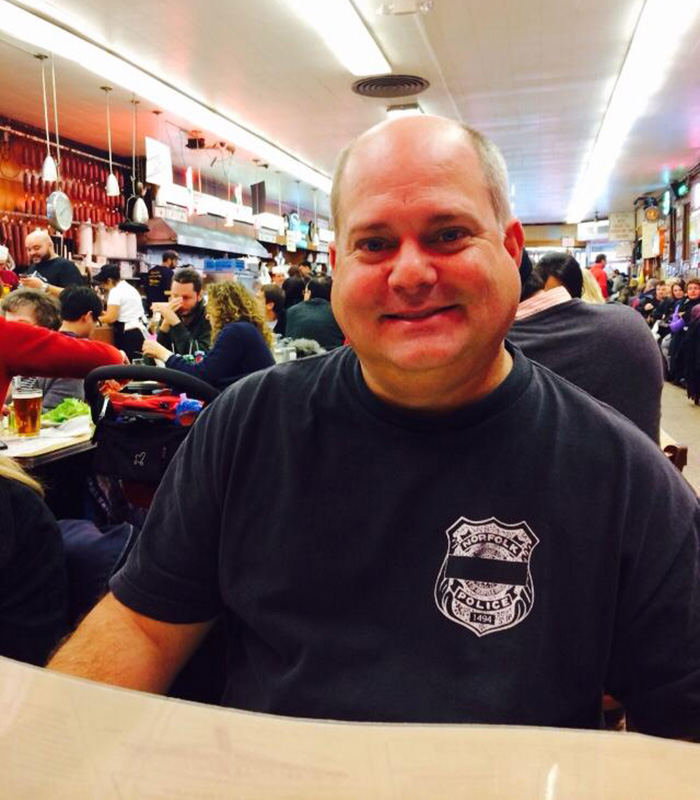 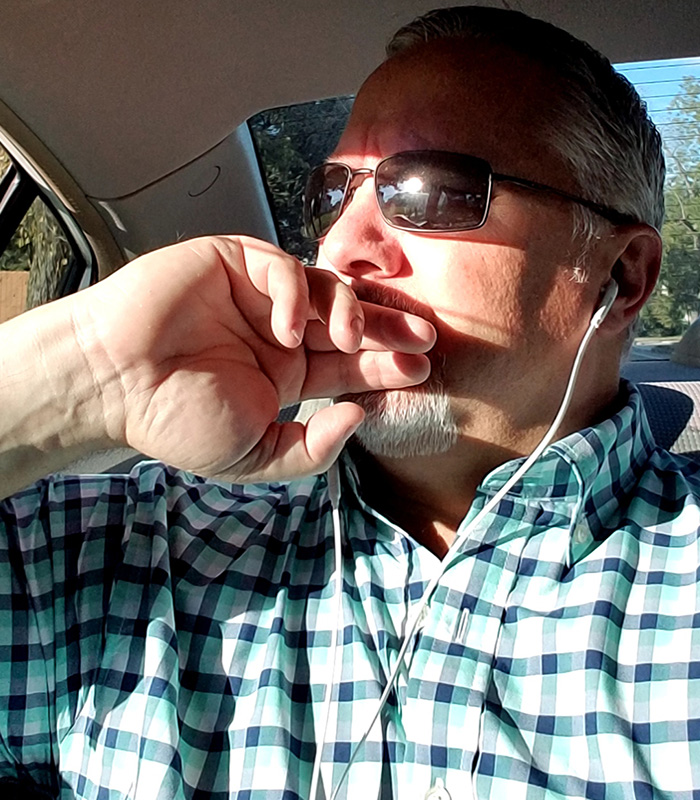 Keith leads planning and execution of our marketing strategies, and innovation across the company.