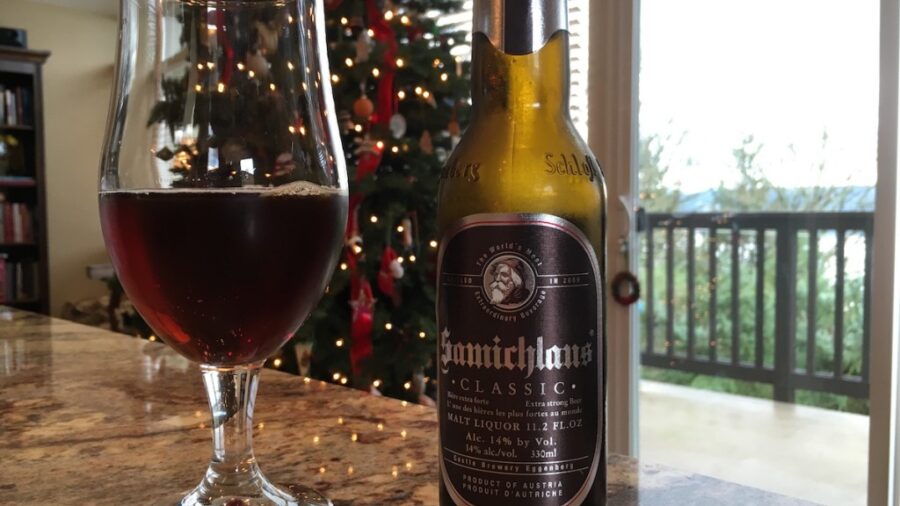 Once a year we tap the big man’s favorite brew, Samichlaus. Don’t miss out. Be here Friday at 5pm before we sell out … and it will quickly.

Samichlaus, widely regarded as the world’s strongest lager at 14 percent ABV, may very well be the original Extreme Beer. This Christmastime brew, named for the Swiss-German translation of “Santa Claus” and brewed just once a year, has been numbing chilly beer drinkers since 1979