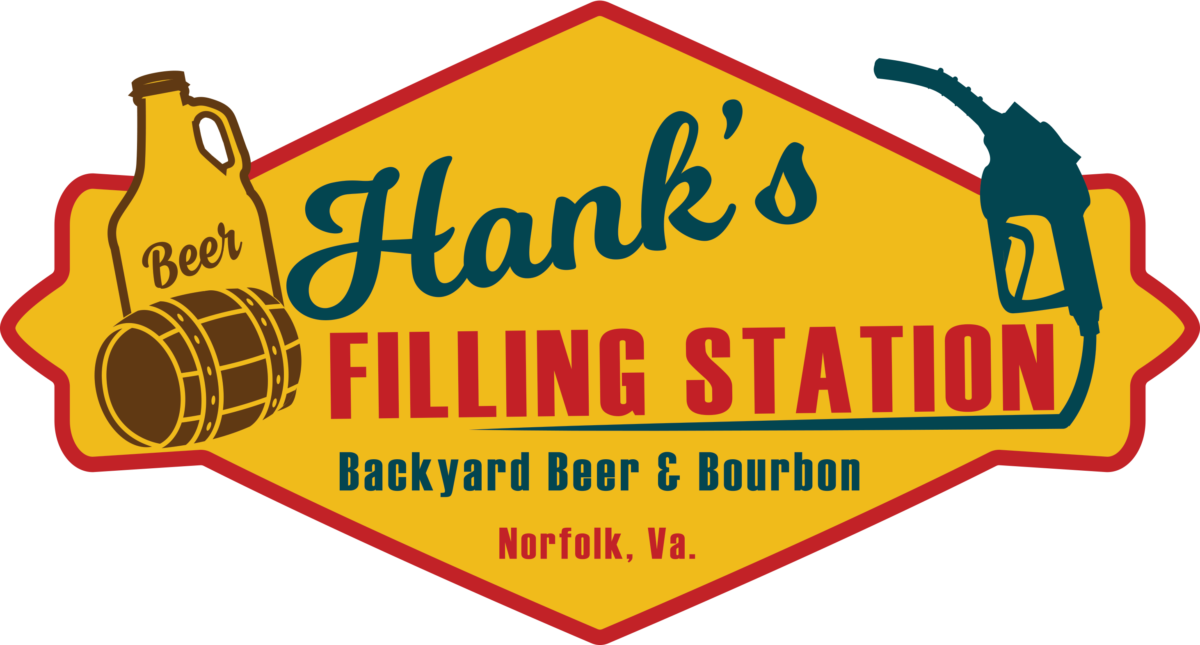 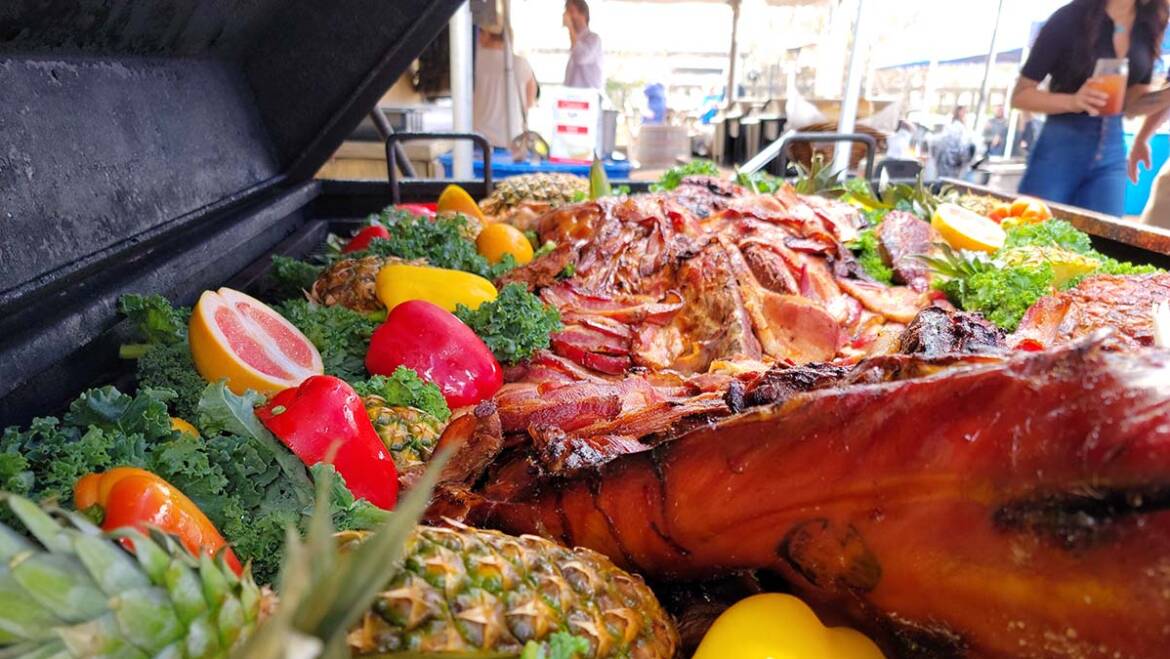 Every day is barbecue day at Hank’s. We all know that. But we can always take advantage of an occasion to show off the productions of our award-wining backyard smokers. Stop by today and let’s enjoy lunch, snacks, or dinner along with a delicious Hank’s Trader Lager. What’s your favorite barbecue dish from Hank’s? Brisket? Wings? Pit Beef? Pastrami? Pulled pork? Bacon? Jackfruit?

Barbecues are one of America’s favorite pastimes. Since the activity is highly common in the U.S., it is no surprise that a special day has been dedicated to celebrating the barbecuing tradition.

Although the concept of barbecuing did not originate in America, the activity has become an essential part of American culture today. The history of barbecuing in the U.S. goes back to colonial times where any celebration was incomplete without a cookout. After the Revolutionary War was won and the first bridge was built over the Missouri River, barbecue celebrations erupted all over the nation. Even the American presidents are famous for hosting massive barbecues during times of success and on days of special observances. In fact, George Washington’s diary is said to have referenced a barbecue event that lasted for three days — that’s how deeply rooted barbecuing is in the country’s history!

Barbecues are a White House tradition thanks to President Lyndon B. Johnson who started this trend by hosting the first-ever barbecue in the presidential headquarters. The food items served at the event included delicious Texas-style barbecue wings. – source: nationaltoday.com